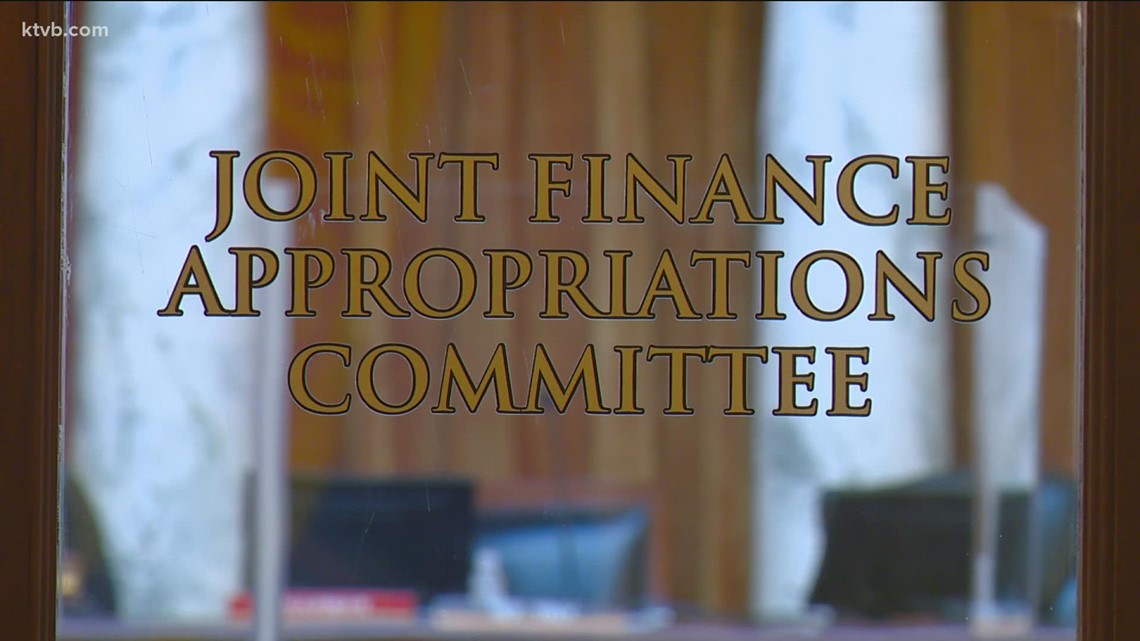 State to spend 7% more on employee compensation next year

Idaho needs to spend 7% more on state employee wages next year to keep state employees even with inflation, lawmakers on a key joint legislative committee have decided.

BOISE, Idaho- This article originally appeared in the Idaho Press.

Idaho needs to spend 7% more on state employee wages next year just to keep state employees even with inflation, lawmakers from a key joint legislative committee decided on Friday. .

The Joint Finance and Appropriations Committee voted 15-5 to allocate funds for general raises of 3% for state employees next year, plus an average of $1.25 an hour for merit-based increases. In total dollars, that equates to 7% for raises, though the share of merit varies by employee, with larger percentage increases for lower-paid workers.

The decision, which will now be written into each state agency’s budget bill, exceeds the governor’s recommendation by 2% overall plus 3% for merit increases, or 5% overall.

Idaho does not normally offer general or cost-of-living increases for state employees; instead, it is usually set an amount that state agency managers can use only for merit increases.

Rep. Scott Syme, R-Caldwell, who successfully introduced the motion, said setting merit increases to a dollar amount rather than a percentage would mean bigger percentage increases for state workers. the lowest paid.

Rep. Ron Nate, R-Rexburg, moved a superseding motion to adopt the governor’s recommendation, which was significantly lower than the recommendation of the Joint Legislature Employee Compensation Change Committee. Syme, who also sits on that panel, presented the motion successfully both there and at JFAC.

“The CEC committee sat down and debated this and it was a very close vote, it was one vote away from pass or fail,” Nate said. “The Governor’s recommendation is prudent and I believe it is appropriate this year as we face many fiscal uncertainties. So let’s stay true to the Governor’s recommendation. When there is doubt about the committee’s point of view, let’s take the safety route.

Idaho has a record budget surplus of $1.9 billion this year.

Syme replied, “Just to clarify that in the CEC (Committee) over the last few years I’ve been here, voting has always been tight. So it’s not something unusual. In fact, that’s how our democracy works. It’s 51%. So if people don’t like it, I guess that’s how it is.

Sen. Janie Ward-Engelking, D-Boise, who seconded Syme’s motion in JFAC, said: ‘There was also a vote for a 7% raise which was very close, and there was discussion on even higher increases than that. The governor’s recommendation had been made in the early fall, and we hadn’t seen what inflation was going to do, so we wanted our state employees to get as close to the rate of inflation as possible. And that, in reality, does not even maintain them.

She urged a “no” vote on the motion to replace Nate, which was seconded by Rep. Priscilla Giddings, R-White Bird.

The motion to replace Nate failed on a 5-15 vote, with only Sen. Carl Crabtree, R-Grangeville and Reps. Paul Amador, R-Coeur d’Alene and Wendy Horman, R-Idaho Falls, joining Nate and Giddings to support this. The original motion was then carried by a vote of 15 to 5.

Senator Jim Woodward, R-Sagle, said: “I think with inflation at 7.5% and a tight labor market, the original motion reflects what we need to do to serve our constituents, to make sure that we keep our state employees.”

The joint committee will begin setting state agency budgets on Monday. On Friday, he voted on a series of statewide budget decisions that set the framework for all of those budget bills, including state employee increases.

The joint committee also voted 18 to 2 to adopt a revenue estimate for budgeting purposes for next year that is $100 below the governor’s recommendation, or $141.4 million less than the figure for revenues adopted by the Legislative Assembly’s Joint Economic Outlook and Revenue Assessment Committee. Nate and Giddings were the only dissenters; they were also the only two members of the 20-member joint committee to support Nate’s replacement motion for an even lower figure.

The joint committee also unanimously approved several major supplementary appropriations – spending proposals for the current year – including the transfer of $228 million from the state’s general fund for transportation projects, including large investments in the repair and replacement of local bridges.

This endorses Gov. Brad Little’s proposals to spend $246.5 million from the state’s general fund this year on major transportation investments, including $200 million for bridge maintenance, repair and replacement. local ; $18.5 million for early redemption of GARVEE bonds issued in 2012 for highway construction, saving on interest costs; $10 million for local pedestrian and safety projects; $10 million to improve access to Port of Lewiston; $8 million for level crossings and railway tracks; and $6.4 million for airport improvements statewide.

JFAC also unanimously supported Little’s proposal to spend $5.7 million from the general fund this year to upgrade public safety communications infrastructure, including $4.4 million for maintenance and the upgrade of the statewide microwave radio system.

This article originally appeared in the Idaho Press, learn more at IdahoPress.com.

See all of our latest political coverage in our YouTube Playlist:

NOTICE: Not all press is good press

How to Safely Restore Power When a Circuit Breaker Trips