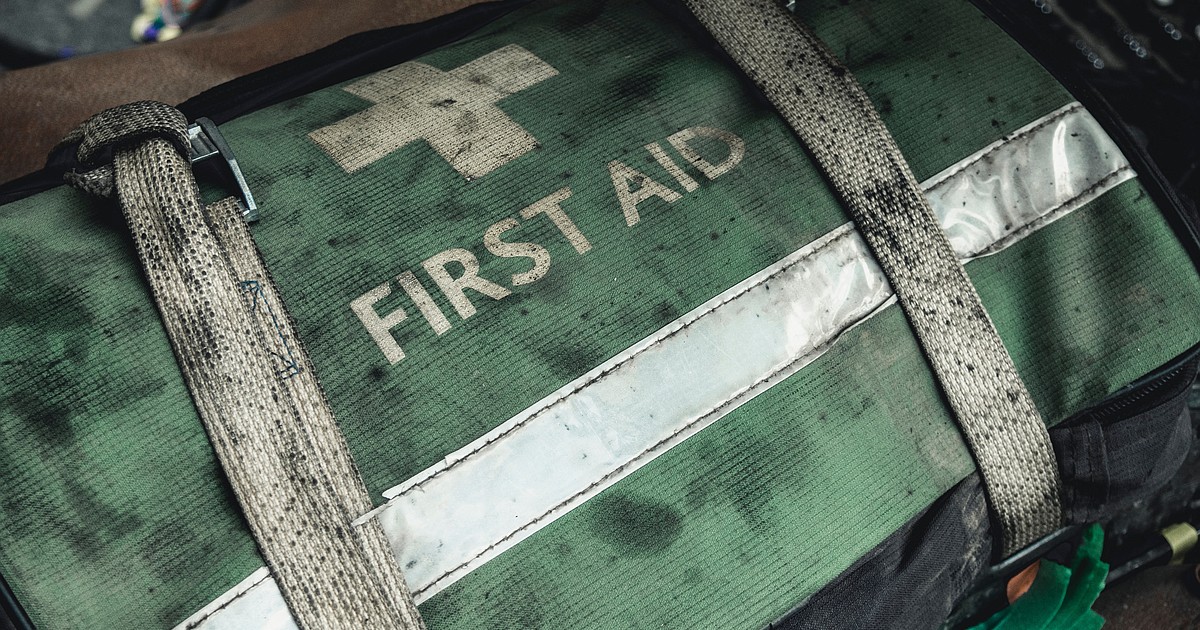 You never know what the future holds, which is why the faith-based organization Aglow International has organized emergency preparedness workshops scheduled for next month.

Whether it’s having a chainsaw in the event of a downed tree or comparing brands of dehydrated food, preparation takes many different forms. The people of Bonner County are doing what it takes to live the way they want.

Barb and Larry Dodge want to add to the preparation the Idahoans already embody.

Organized by Aglow International, the Dodges will host workshops on emergency preparedness. The goal is for people to help themselves and their neighborhoods during the unexpected, according to a press release from Aglow International. The Dodges are trained grassroots emergency responders and have worked with Crisis Response International, a charity that assists in disaster relief efforts.

The workshop aims to prepare people for “weather storms, pandemic situations and any other attack on our homeland,” according to the same press release from Aglow International’s North Idaho region team. . At the end of the three-hour workshop, participants will learn how to build an emergency supply kit and how it should be organized, formulate emergency response plans for themselves and their neighborhoods, and how prepare others for emergencies.

Workshops in Bonner and Kootenai Counties will be held in Sandpoint on August 9 at VFW Hall, in Spirit Lake on August 10 at Solid Rock Church and in Post Falls on August 12 at the American Legion. All workshops will take place from 6 p.m. to 9 p.m. and a donation of $ 5 is encouraged to cover the cost of supplies. Safety blankets will be given to the first 50 participants of each workshop.

For those who cannot attend, a disaster checklist can be printed for free from the Aglow International website at aglow.org.