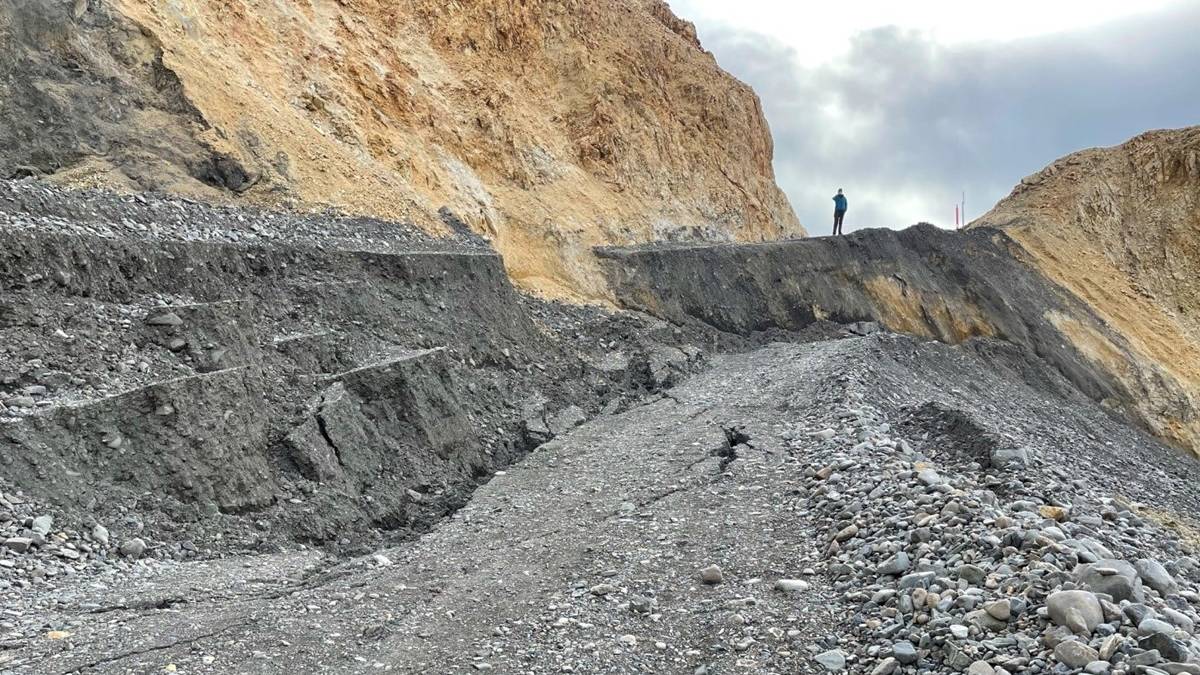 Twenty-five million dollars has been set aside for repair work to address landslide issues with Park Road in Denali National Park and Preserve.

An area known as Pretty Rocks, about forty-five miles down Park Road, has seen an acceleration of landslides in recent years. Last summer, shifting earth caused the road to move more than half an inch a day.

Park officials have tried to keep up with road maintenance. In 2019, there were a few short-term maintenance closures. In 2020, the road was able to remain open all season. But in 2020, the deteriorating situation led the National Park Service to close the road at the end of August for the rest of the season.

Last fall, the Parks Service set up a page detailing the problems at Pretty Rocks. This page indicates that climate change is likely contributing to the current problems and that continued use of Park Road west of Pretty Rocks would require new, more expensive methods.

Now the National Park Service is considering building a bridge over the landslide.

On Thursday, US Secretary of the Interior Deb Haaland announced that $25 million from the recently passed bipartisan infrastructure bill will be used to make the necessary changes. All three members of Alaska’s congressional delegation applauded the funding for Denali National Park.

Before construction of the bridge can begin, the project must go through a environmental assessment process. This assessment allows for a public comment period, which is open until February 13.

Amerit and Workhorse announce purchase order for 10 All

NIGERIAN AVIATION AND THE FUEL CRISIS