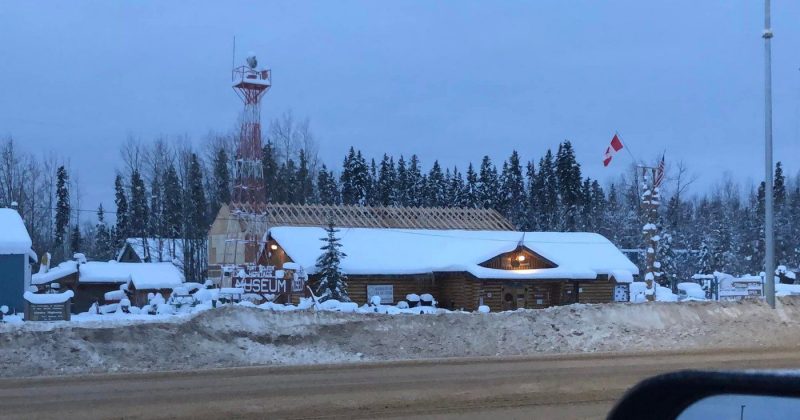 Eglinski added that curator-in-training Jayme Unruh is excited about the addition of gallery space and the theater hall planned as part of the expansion. Plans have yet to be finalized on how the gallery will be laid out, Eglinksi says, but valuable documents and papers will be stored in temperature-controlled storage to better preserve the materials.

Unruh has worked at the museum since she was 14, learning all she could about the collection started 60 years ago by local legend and pioneering historian Marl Brown, who died last June.

Unruh says she can’t wait to use the new space, but won’t have a better idea of ​​what it will look like until the building is finished.

“With the gallery space, it’s really hard to plan what’s physically in the space. It’s kind of like when you move into a new house and when you get there, none of your furniture is right for you. But we really hope to have interactive and practical displays,” she added.

The eccentric and beloved Brown came to Fort Nelson in 1957, working as a mechanic for the Royal Canadian Army at Mile 245. Many of the exhibits in the museum are vehicles and equipment maintained by Brown during his career.