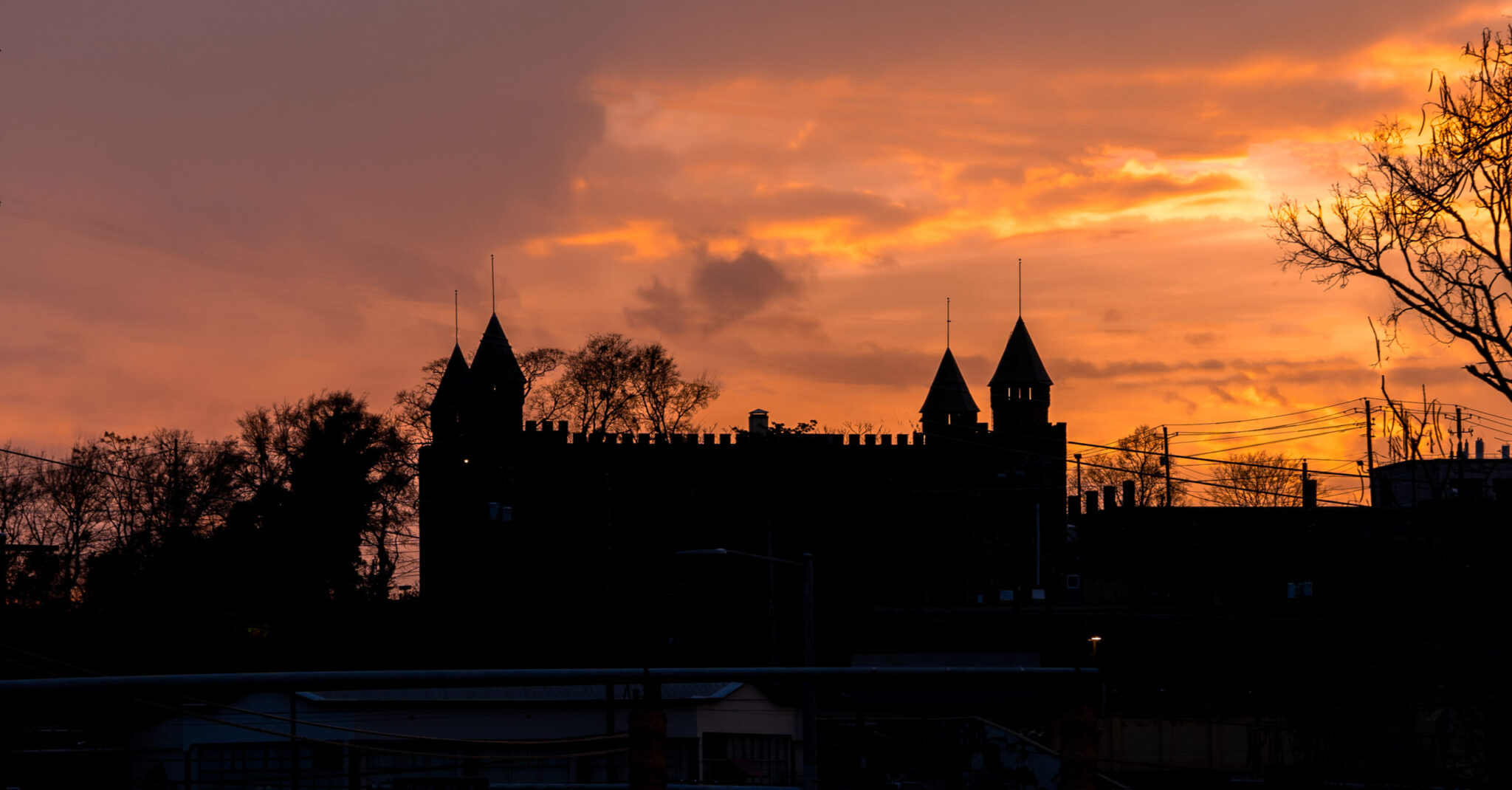 One of Birmingham’s most recognizable buildings, Quinlan Castle, is due to be demolished this month.

On New Years Day, barriers on Richard Arrington Boulevard and 9th Avenue South were put up, closing portions of every street to traffic.

We have contacted Southern Research, who owns the castle, about the impending demolition. They provided us with the following statement.

â€œSouthern Research expects the demolition of Quinlan Castle to begin this month and end in February. Ninth Avenue south and the left lane of Richard Arrington Boulevard will be closed near the castle during demolition, and those closures will remain in place during construction of a new biotech facility, which begins at the site later this year.

Quinlan Castle has been vacant since the 1990s and its current condition poses a serious security threat. Built as an apartment building in the 1920s, the castle falls short of modern life safety needs, and building experts say it cannot be modernized to meet those demands. Based on these serious structural issues, the Birmingham City Design Review Committee unanimously approved the castle’s demolition in November.

Investing in a new facility will allow us to build a pandemic preparedness center, hire 100 new scientists, and expand our work on infectious diseases like COVID-19. This expansion will allow us to double our economic impact to the benefit of the City of Birmingham, Jefferson County and the State of Alabama going forward. “

The new jobs and investment resulting from the planned expansion will allow Southern Research to nearly double its annual economic impact on Jefferson County, to around $ 300 million.

On November 23, Southern Research hosted an open house giving the community the opportunity to review site plans and provide feedback while unveiling a rendering of the new building that will replace Quinlan Castle.

Will you miss Quinlan Castle? Let us know what you think on social media at @bhamnow