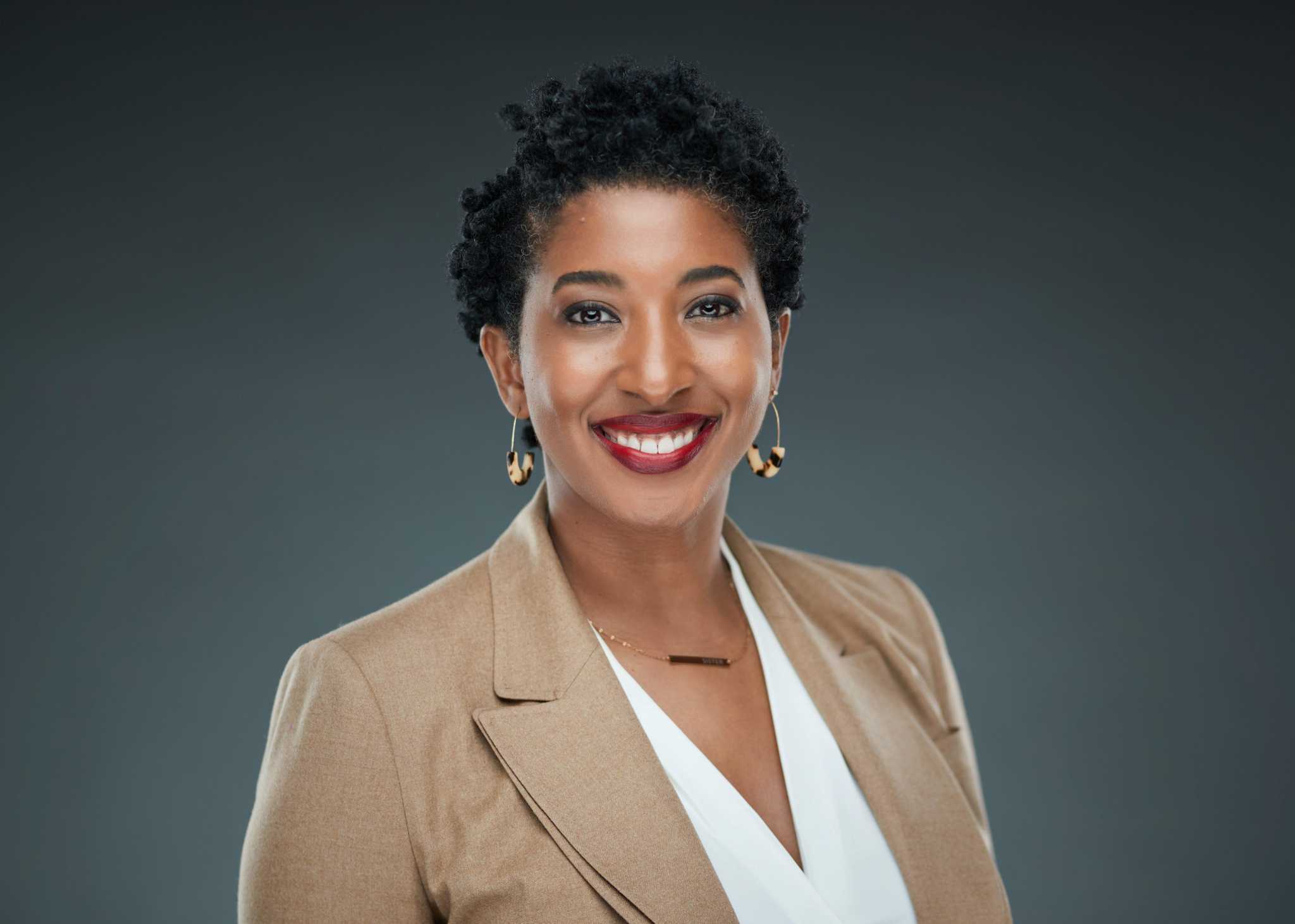 Critical Race Theory and the Danger of White Comfort

For too long we have fought to tell the truth about systemic racism in this country. It has harmed us as individuals and as a society and threatens student learning and child development. Attacks on Critical Race Theory (CRT), culturally relevant curricula and diversity, equity and inclusion only amplify the need for frameworks and tools that equip leaders with establishing and teaching teachers the knowledge and skills to help students understand why and how racism persists in the United States.

While it’s important to stress that CRT is not taught in PK-12 schools, it’s worth noting what educators think about discussing race and racism in the classroom. A 2016 study with a nationally representative group of teachers found that a majority agreed that race should be discussed in class; however, they felt deeply ill-prepared to have such discussions.

Our classrooms reflect a societal reality. But rather than preparing teachers to prepare students for an increasingly diverse world, policymakers are actively thwarting progress.

According to Education Week, by the end of August 27, states had “introduced bills or taken other measures that would restrict the teaching of critical race theory or limit the way teachers can discuss racism and sexism ”. Such legislation does not concern the critical theory of race. It is designed to deny white students the opportunity to tackle our country’s complex and often difficult history, and it subjects students of color to an educational experience that does not fully recognize and honor their existence.

When white comfort and approval takes priority over race issues, it works to our collective detriment. We have seen this tension manifest itself over and over again. We debated the removal of Confederate monuments because the whites centered the conversation on the pride of the South rather than the racism that nearly destroyed the county. Black mother in Texas had to confront the state school board because her son’s history textbook described enslaved blacks as “workers” rather than humans forced into property status to provide work free. Today, we struggle to get precise information on why the insurgents besieged the US capital because the idea of ​​acknowledging the prevalence of white domestic terrorism is too obnoxious for us.

Those who oppose the idea of ​​talking about racism and systems of oppression in educational circles demonstrate the conviction that only whites are at the heart of America’s existence. Too often, centering the narratives, truths, and contributions of Blacks, Latin Americans, Asians, Pacific Islanders and Native Americans is seen as a threat to white identity and American greatness. Blacks, Natives and People of Color (BIPOC) worked, fought and believed in this country even when it gave us every reason to abandon it. People of Color are not the supporting cast in US history, and we don’t exist next to Whiteness either. We are at the heart of American history.

Our classrooms remain an important space for community building. As such, our teachers must have the permission, knowledge and skills to help students navigate our country’s complicated past and present with racism. We know that as early as 3 months, babies can distinguish faces based on their race. Research also shows that unless parents and teachers talk to children about race and racism, they will develop racial prejudice. When we ignore or avoid discussing racism and sexism, children’s identity development and social skills are affected.

The Connecticut YWCAs in Darien / Norwalk, Greenwich, Hartford and New Britain are dedicated to eliminating racism and empowering women. As such, we remain committed to championing and promoting education, health care, housing, voting and employment policies and practices that dismantle systems of oppression.

Together we are hosting “Dispelling Myths: Critical Race Theory and Talking about Racism” at 7pm on September 22nd. Our panel includes Terrell M. Hill, Ph.D., Principal of Windsor Public Schools; Judge Angela Carol Robinson (retired), Visiting Professor at the Quinnipiac School of Law; Jess Sullivan, Ph.D., associate professor of psychology at Skidmore College; and Michelle Wonsley-Ford, executive director of the Center for Racial Justice in Education. They will help our communities understand critical race theory, explore the value of discussing race and racism in institutional settings and how this supports the development of children’s identities, and consider what the CRT debate is about. reveals about our collective ability to fight racism. To register for this event, go to www.ywcagrn.org/crtevent.

Erin O. Crosby is the Director of Women’s Empowerment and Racial Justice at YWCA Greenwich, and she heads its Center for Equity and Justice.