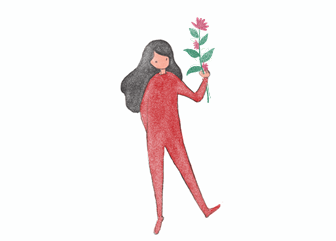 Becoming a Better Self: Meeting the 31-Day Comfort Zone Challenge

At the end of September, I challenged myself to do something new every day and then write about the experience.

This little project was like a game: each day I would commit to doing one of many tasks, including attempts to get out of my comfort zone, spiritual exploration, or even something that I had previously considered completely. meaningless. The overall theme, however, was “new,” and whatever new perspectives emerged from the experience.

Now, as October quickly moves back into the past, every experience – long or short, difficult or simple – is still vivid in my mind. I have made a list of some of the things that I have tried to share with you each day, dear reader, in the hope that you may want to try this exercise as well.

Day 1: One minute hug with my parents

As absurd as it may sound, my first “new thing to do” was to give both parents a long hug. We are not a very sensitive family, and we rarely communicate our emotions – at least not in a healthy way.

I have always felt uncomfortable with any physical connection between my parents and me, and yet I have no problem hugging a stranger with all my heart. I thought it was time to break this illusory barrier. And if I had 31 days of new experiences, what better way to start than to kiss someone I’ve known my whole life, but haven’t really hugged in a long time.

Surprisingly, the hugs weren’t at all strange, forced, or uncomfortable. In fact, they turned out to be a warm, natural and calm experience.

It was my first time trying calligraphy. It was also the first time that I read the Writing clarity and tranquility (清静 经 Qing Jing Jing), a Taoist text written between the years 700 and 800. 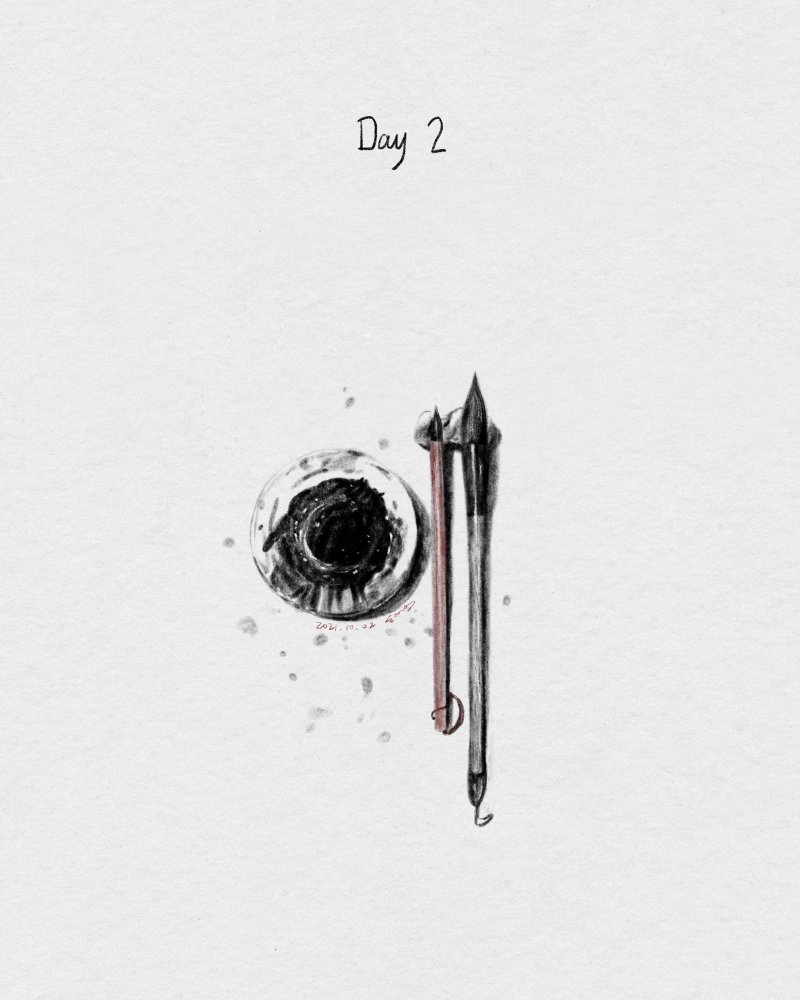 I have found that I was often tense when writing with a brush, either because I was holding my breath or crossing my legs. As soon as I realized it, I refocused my breathing and the tip of the brush while relaxing the body – a balance not very easy to find!

Nonetheless, my thoughts were focused on every character and every part of the character, nothing else. At first I considered activating a podcast, but soon realized that I didn’t need it, as the vocal sounds would distract from what I was doing.

Day 3: meditate with my parents

It’s hard to maintain a meditation or yoga routine when I’m at my parents’ house, so I figured I might as well invite them over to join me. To my surprise, they were quite cooperative. I found a Chinese guided meditation audio file, turned it on, and the three of us meditated with our eyes closed. 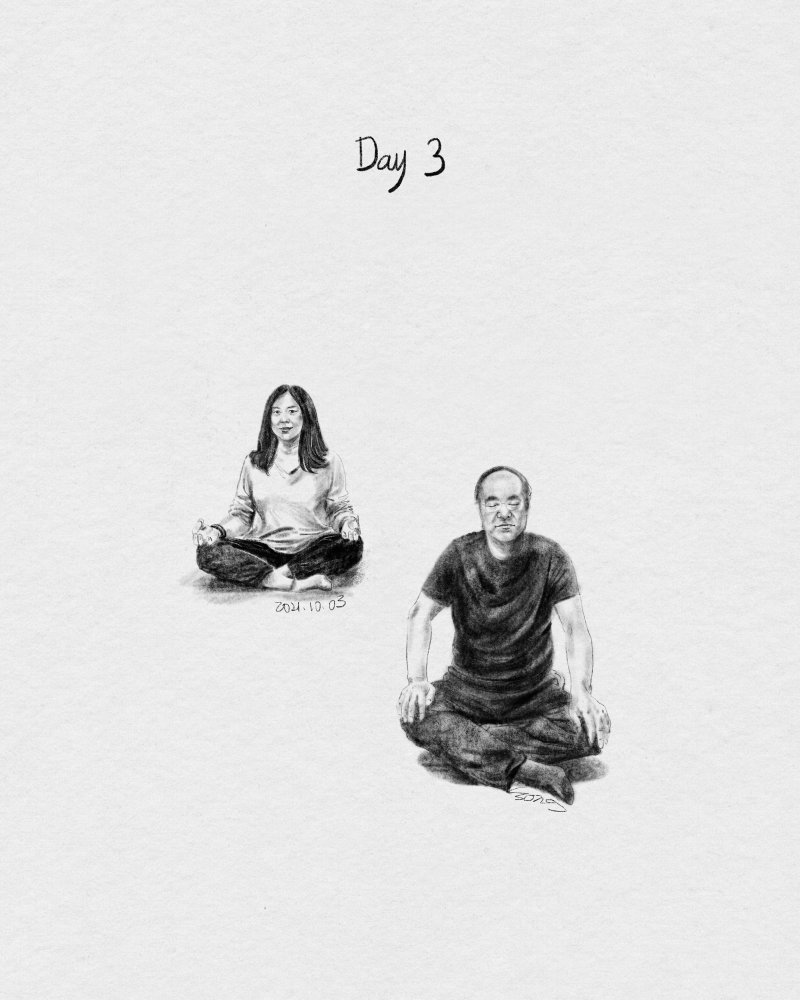 Within three minutes, I heard my dad snoring and he continued to sleep until the end of the session. He was able to sleep in a sitting position for 20 minutes which was something. It turned out to be less enjoyable for my mom, however, as she was really trying to hold back her laughter for the duration so that she wouldn’t bother me.

This one turned out not so easy! I got stuck at seven, then again at 12 … When I got to halfway I had no idea how I could fill the other half of the paper. 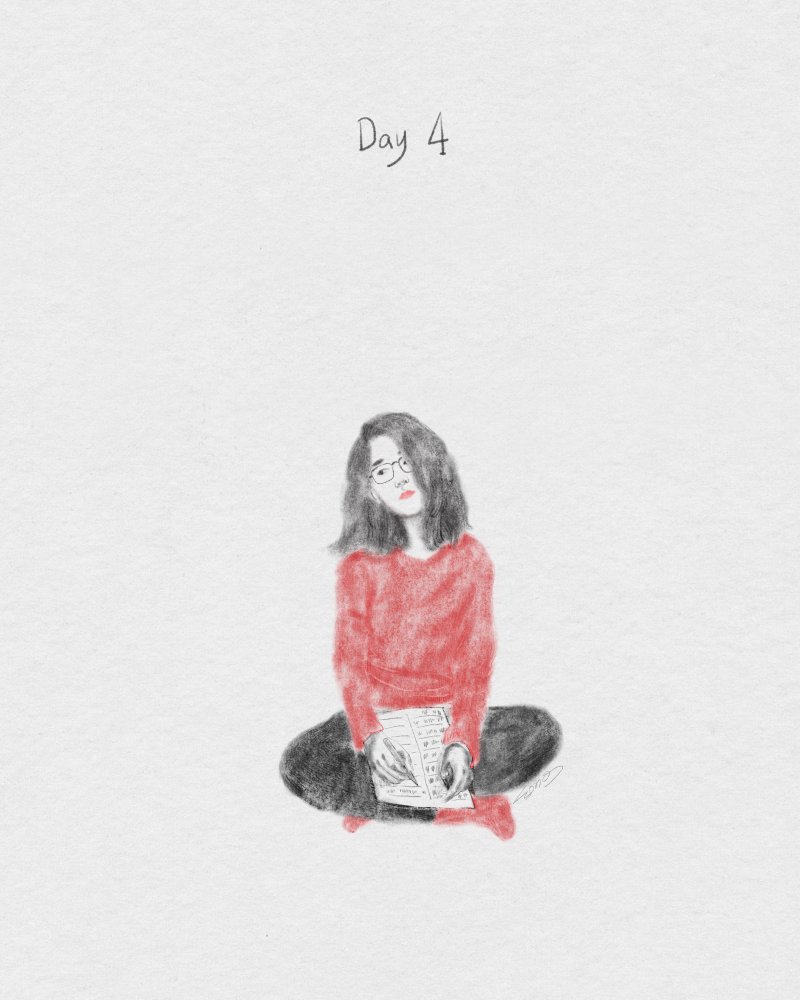 Plus, it took almost an hour to complete the entire list. It was a good hour, however – an hour filled with contemplation as I examined every aspect of myself in depth, giving myself encouragement and love along the way.

I was proud to have noted 30 points. The process had made me more certain and clear about who I am and who I want to be, and what the roots and leaves of the tree of my life look like.

I was with a group of people on a large terrace, surrounded by mountains, trees and fresh, cool air. Even though I’m not a big fan of hard-hitting exercises and sports, HIIT training has allowed me to feel grounded in my own body as I often tend to pull away during other types of exercise routines. fitness. 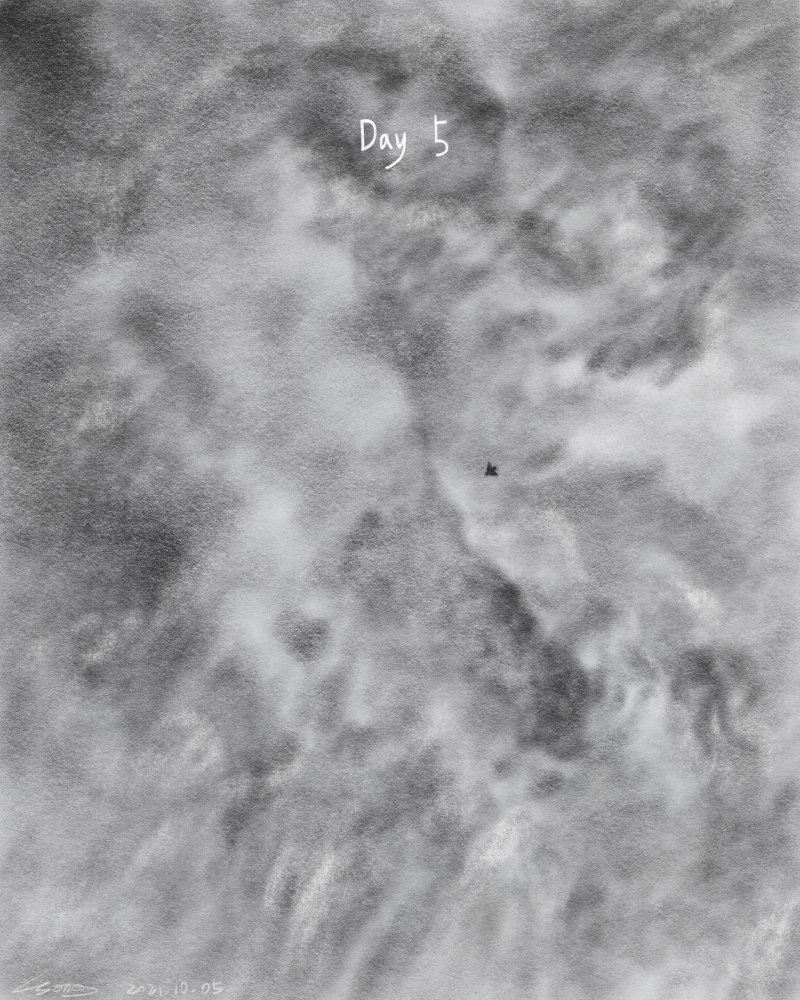 During the yoga session, there was a posture that required us to stretch our arms. As I gazed at the cloudy skies and mountains all around me, I started to feel incredibly small, insignificant, and extremely grateful that I could experience life through a human body.

I suddenly understood what Sadhguru meant when he said yoga is “It’s not about being superhuman, it’s about understanding why being human is great.” This gratitude followed me for the rest of the day.

Stay tuned for the rest of Jacqueline Liu’s 31 Day Challenge recap in the coming weeks. Would you like to try something like this? Have you ever tried a challenge like this? Let us know in the comments!