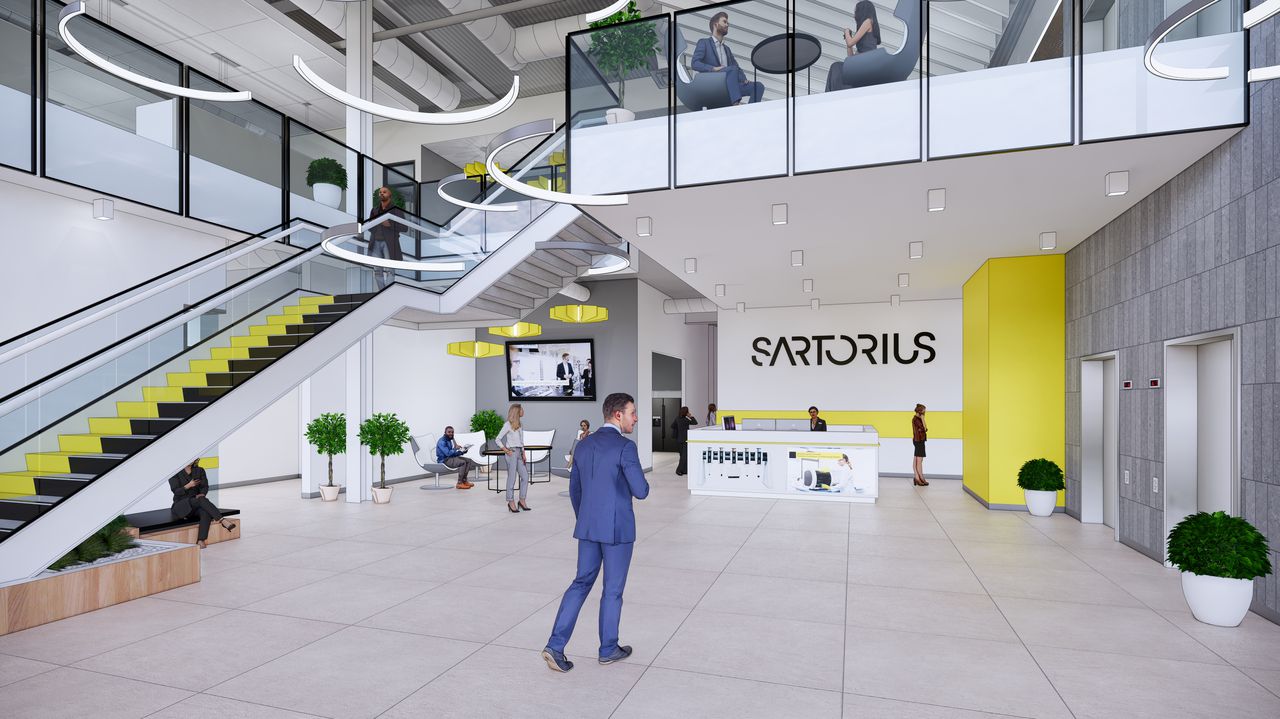 ANN ARBOR, MI — A new flex-tech development has launched in Ann Arbor as plans for the $57 million facility move forward.

The space will include several pavilions and patios, including space for food trucks. The development, which will also create sidewalks throughout the area, will consolidate several existing Sartorius Bioanalytical Instruments sites.

“There are probably 70 or 80 interviews devoted solely to employees of the Sartorius laboratory because of the complexity and the combination of functions that this building is going to have,” said Thom Phillips, vice president of HOBBS+BLACK, the consulting firm. architects who designed the facility. “And that’s one of the big reasons it’s such an asset to Ann Arbor; it’s going to create hundreds of well-paying, highly sophisticated jobs.

The initial project will be followed by a Phase 2 project adding an additional 100,000 square feet with additional manufacturing and administration space, according to developer Cam McCausland.

Proximity to the University of Michigan was part of the area’s appeal to the company.

In addition to the 150 employees that Sartorius will bring to the region, the new plant is expected to create another 150 jobs, for a total of 300 positions.

“It’s not only great for the company, but also for the community,” Ann Arbor City Administrator Milton Dohoney said at the groundbreaking event. “We need more density; we need more good paying jobs and we need jobs that help serve the community. The type of research that will take place in this facility is relevant worldwide. »

2 killed, 2 seriously injured in crash involving tractor-trailer on I-696 in Oakland County