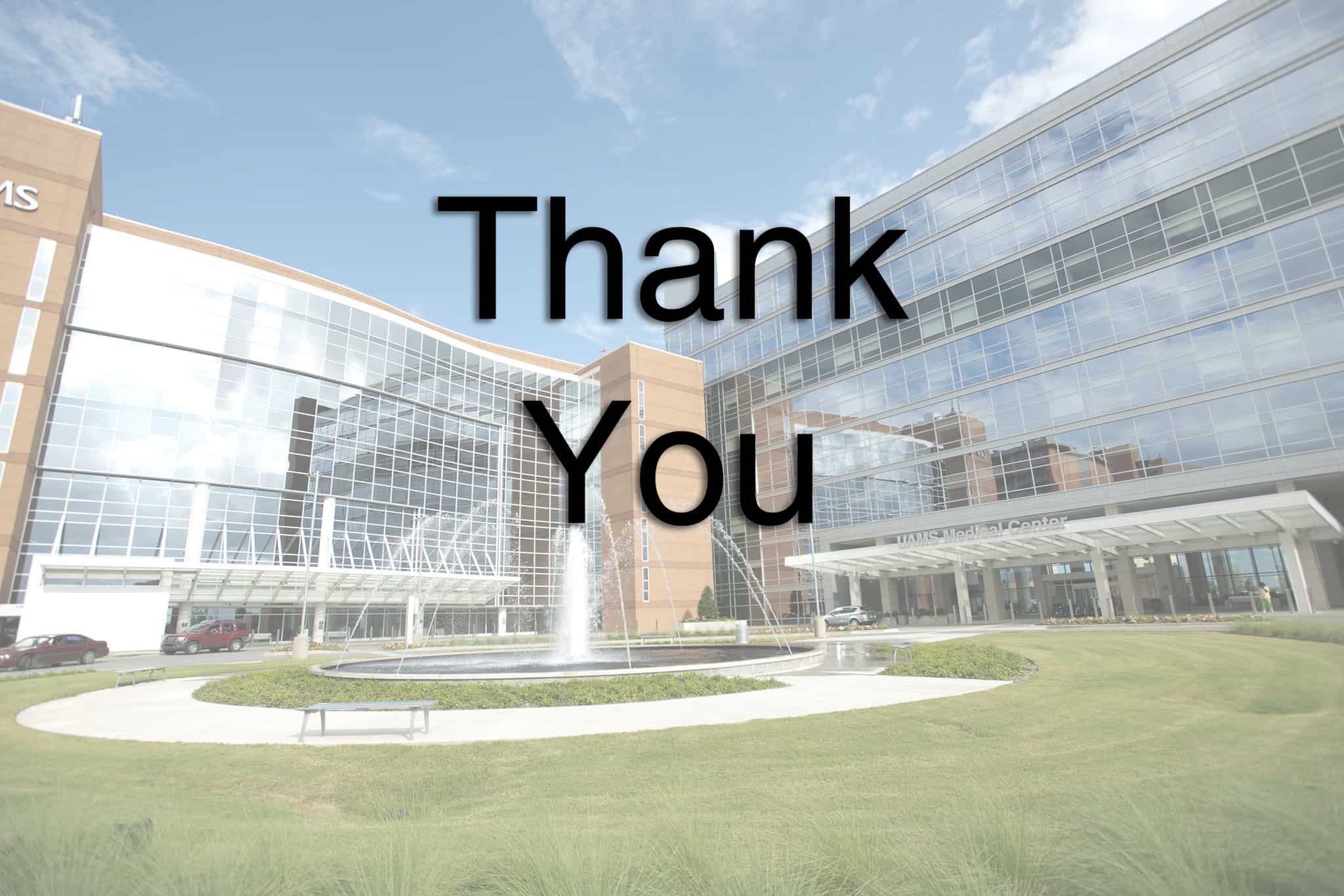 This year, one employee wins their 50 years pin, while five employees cross the 45-year mark. Read on to learn more about these dedicated members of the UAMS team.

Click here for details on this year’s virtual awards ceremony for employees with 20 years or more of service.

Howard conaway, Ph.D., associate professor in the Department of Physiology and Cell Biology, arrived at UAMS in 1971. From a study published in Biochemical pharmacology in 1966, Conaway published research manuscripts in the medical literature for over 50 years.

He taught the medical physiology course in the Department of Physiology and Biophysics at UAMS for 42 years. Meanwhile, Conaway received three â€œGolden Apple Awardsâ€ from M1 medicine classes, naming him as an outstanding instructor. For his teaching at UAMS, Conaway has nine times received â€œRed Sashâ€ recognition awards in graduate upper classes.

On two occasions, Conaway has served as the College of Medicine’s elected representative on the Senate Academic Council. Conaway was Director of Graduate Studies in the Department of Physiology and Biophysics. He has also served on the campus-wide graduate school committee and the graduate student research fund allocation committee. In addition, Conaway has served on several UAMS academic and research-related committees.

Joan cranmer, Ph.D., professor of pediatrics at the College of Medicine, has been recruited by UAMS to lead the new interdisciplinary toxicology training program. He produced many of the early doctorates. interdisciplinary scientists in the field.

For 27 years, she organized, chaired and secured funding for the International Neurotoxicology Conference Series, which have been held annually in different regions of the country and have been a catalyst for advancing science in this emerging field. She founded the journal Neurotoxicology and was its editor for almost 30 years.

â€œEvery aspect of my career was my favorite back then! What I love most about my job are the great people I have the privilege of working with at UAMS, â€said Cranmer. â€œI love my long life at UAMS! It’s productive, rewarding and scalable.

Charles Cunningham has been a journeyman painter throughout his career at UAMS. He witnessed tremendous changes during his

time in college. Cunningham especially recalls all the new buildings that have been built in the last 45 years, and some old buildings that are no longer standing.

His painting projects spanned across UAMS and throughout the buildings on the Little Rock campus. His colleagues describe him as “trustworthy, reliable and a good man.”

Cunningham especially enjoys interacting with his colleagues, whom he calls “the nicest people.”

Andrea Easom, APRN, returned to Arkansas in 1976 and UAMS offered her a position in the Kidney Transplant Unit. His career has been spent working in nephrology.

â€œWe had a wonderful multidisciplinary team of nephrologists, nurses, nursing assistants, service clerks, a nephrology dietitian and social worker,â€ said Easom. â€œWe worked together for the common good of the patient. We all laughed, cried, celebrated and partied together.

She said the biggest change over the past 45 years at UAMS has been the availability of resources and a helpful attitude that prevails among most of the people she has met.

â€œIt is rare today to meet resistance from other departments. I would never have been able to accomplish what I have without the support of various UAMS departments / resources, â€said Easom.

While working at university, she obtained two other degrees, including a master’s degree in applied psychology, which enabled her to contribute to the development of the first behavioral goals for nurse assessments. In 1996, she graduated as a Family Nurse Practitioner from UAMS and became Medical Director of the Dialysis Unit and Kidney Clinics.

â€œI have always said that UAMS will allow you to work as hard as you want to achieve your goals. I love sharing an idea and watching it grow as the contributions of other clinicians prune and expand the concepts leading to a much better project, â€said Easom. “I am also grateful for the relationships I have developed over the years with the staff of UAMS, many of whom I keep in touch with.”

Derrick Haggins, maintenance repair technician in campus operations, began working at UAMS in 1976. In his work, he performs various

campus-wide inspections, some weekly, some monthly and some annually. He went through many periods of change at the university, including, he notes, the construction of the first parking lot on the edge of Markham Street.

He said he enjoys meeting new people every day at UAMS and collecting DVDs. He particularly appreciates the festive celebration of his department during the holiday season. Haggins has been married to “the love of his life” Rose since 1983.

Joey horton, a maintenance specialist in campus operations, joined UAMS while still in high school and working for public security, which later became the UAMS Police Department. He has worked for the physical plant / engineering and operations to some extent since 1978.

â€œI have seen a lot of changes at UAMS,â€ he said. â€œI made a lot of friends and met a lot of great people at UAMS. It’s what I’ll always remember and miss when I’m gone.